For Thursday (9/16), be sure to check out these Robert Frost poems.  Make three total annotations.  With Frost, I’m particularly interested in several ideas: irony, form and “form-fulness”, and alienation.  As you annotate, think about some of the examples and definitions of these terms that we’ve developed through our reading/discussion of Adams, Du Bois, Gilman, Masters, and Robinson.

Also, I’ve set up our “Mystery Text Assignment.”  This will be due a week from Thursday (9/23).  Review the assignment and bring any questions etc. to zoom-class on Tuesday (or email me).

For Tuesday, let’s talk about the poetry of Edgar Lee Masters and Edwin Arlington Robinson.  Make three annotations – – your choice of either Masters or Robinson or split up amongst them.  I’m particularly interested in Masters’ “Petit the Poet” and “Seth Compton.”  Let’s focus on both Robinson poems – – though “The Clerks” will probably occupy most of our time.  I’d like to start class by briefly looking back at Gilman’s “The Yellow Wallpaper.” 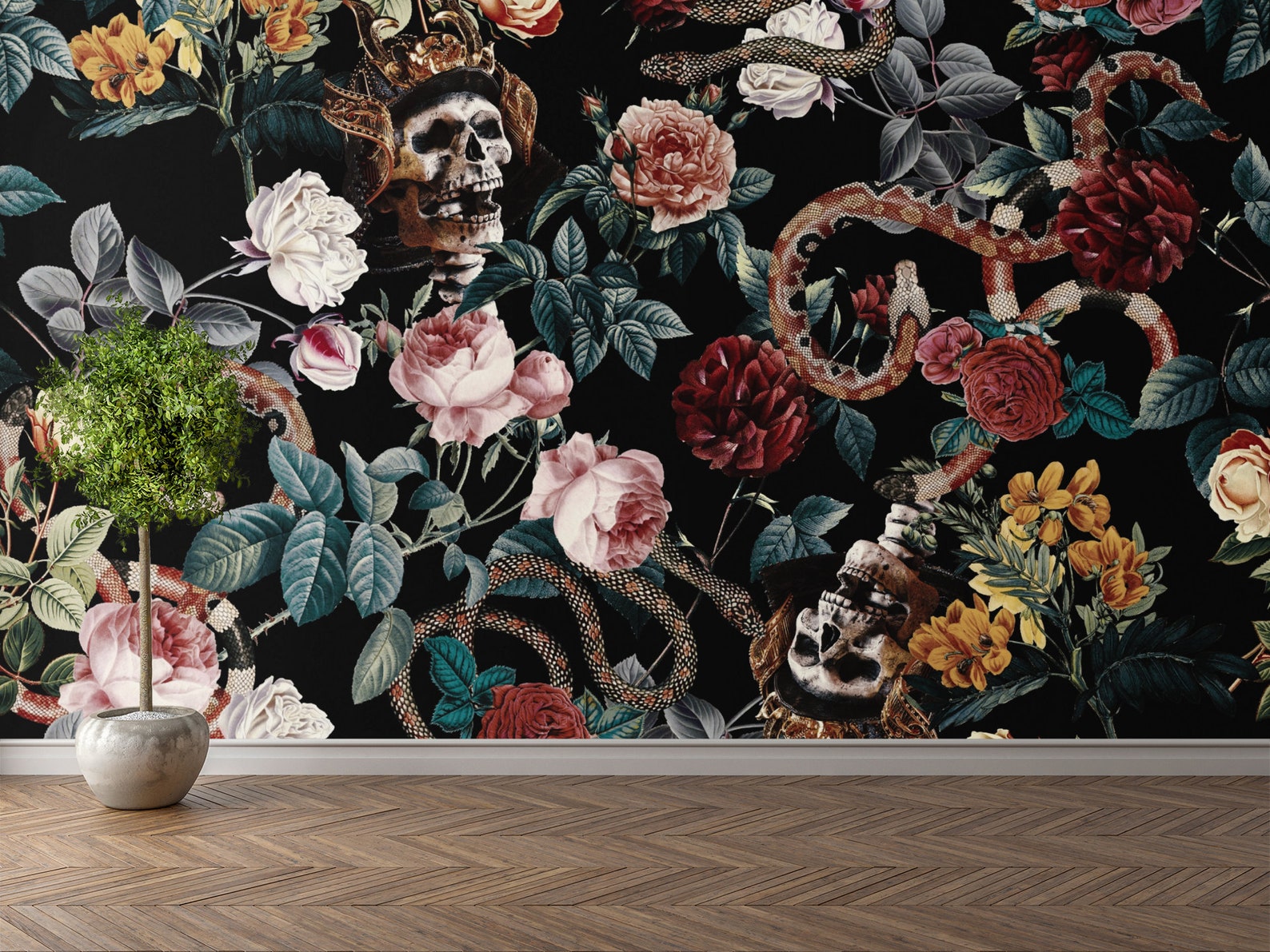 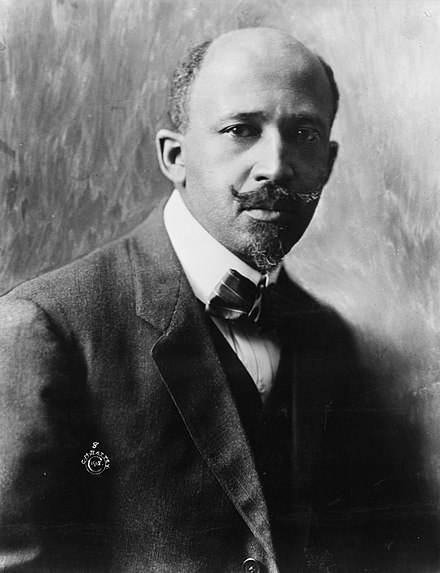 For Thursday, you’ll want to read W.E.B. Du Bois’s “Of Our Spiritual Strivings” – – the first chapter of his incredible 1903 volume, The Souls of Black Folk.  As you read, make three digital annotations.

This time around, use your annotations to keep track of the motifs that Du Bois deploys in his chapter.  What is a motif?   A motif is a textual element – – image, setting, style, figure (like metaphor or simile) etc. – – that is repeated in a text, each repetition accumulating new meanings and associations.  Motifs can often form patterns within a text.  Some of the most notable motifs in “Of Our Spiritual Strivings” might include: doubling, “the veil,” walls, sight, sound, etc.  If you can, try to keep track – – through your annotations – – of one motif you discover in Du Bois’s text.

In our somewhat hurried discussion of Adams in Tuesday’s zoom session, I tried to focus on a couple of major ideas in “The Dynamo and the Virgin,” including irony, consciousness, knowledge/education, and the conflict between form and feeling (or sentiment and force, taste and energy, appearance and reality, object and subject).  I’ve collected a few examples of this conflict or tension between reality and consciousness in Adams here.  (To me, these oppositions can be related to a pretty classical debate about the sublime and the beautiful, most pithily summed up by the Romantic-era, English critic Edmund Burke.)  In any case, I think we can see that as U.S. literature enters the modern age, the gap or tension between world/reality and consciousness becomes a central concern and problem. (Notice how “class consciousness” as a tension between form (i.e. the oppression of “finger-bowls”) and authenticity (Martin’s “chafed” neck, for instance) is represented  in Jack London’s 1909 novel – – Martin Eden.)  Keep your eye on this problem/situation as we travel through the syllabus, especially perhaps as you read Du Bois, for whom consciousness becomes a crucial term missing from debates about race and power in the U.S.

In our Tuesday Zoom session, we’ll be discussing a famous excerpt from Henry Adams’ (strange) autobiography – – “The Dynamo and the Virgin.” Make three digital annotations on Adams’ text – – use your annotations to pinpoint places in the text where you’re confused, flummoxed, and/or mystified and to describe what makes these moments so confounding.  (Still feeling unsteady about annotating – – remember our “How to annotate page.”) It would be great if you finished your annotations by Monday evening so that Deanna and I can browse through them before class on Tuesday.

Adams first published his memoir/autobiography – – The Education of Henry Adams – – privately in 1907 and then allowed his estate to publish the text to the general public after his death in 1918.  The title of the memoir points to one of its major themes – – education and self-development (what Germans call “bildung” and a theme /narrative that describes a whole genre – – the “Bildungsroman.”  This genre can include everything from Charlotte Bronte’s Jane Eyre  to Jay-Z’s Decoded.)  As you’ll see in “The Dynamo and the Virgin,” Adams is on a perpetual quest to learn and to find worthy teachers.  Obviously, given the title of this excerpt, the text is also about technology.  (You can imagine how dynamos and electricity fundamentally changed everyday life in fin-de-siecle American society and culture.)  More broadly, “The Dynamo and the Virgin” is also about how we make sense of historical change and technology’s role in historical change.  (A more recent and lively version of this quest can be found in Ian Bogost’s work on the iPhone – – see Bogost’s essay “The Geek’s Chihuahua,” which also became a booklet (The Geek’s Chihuahua: Living with Apple) that you can read online.)

For Thursday, you’ll want to read and annotate Philip Levine’s poem, “They Feed They Lion.”  Make three (3) digital annotations.  These annotations should just be questions – – especially questions that occur to you as you read the poem. (Still a little hazy about making digital annotations?  Remember, you can always check our “how to” page for digital annotation.). Try to finish your annotations by Thursday morning – – that will give Deanna and me time to browse through them before we next meet.  Questions, concerns, consternations, etc.?  Email me.

Welcome to the motherblog for English 528, American Literature 1914-1960 (Fall 2021).  Here, you’ll find all kinds of important information and updates – – syllabus, assignments, guides, zoom class calendar, etc.  To the right, you’ll also see a list of almost all the texts we’ll be reading in class.  Before every class this semester, I’ll post here to remind you of reading assignments, tasks, due dates, and other timely communications.  Check back often.